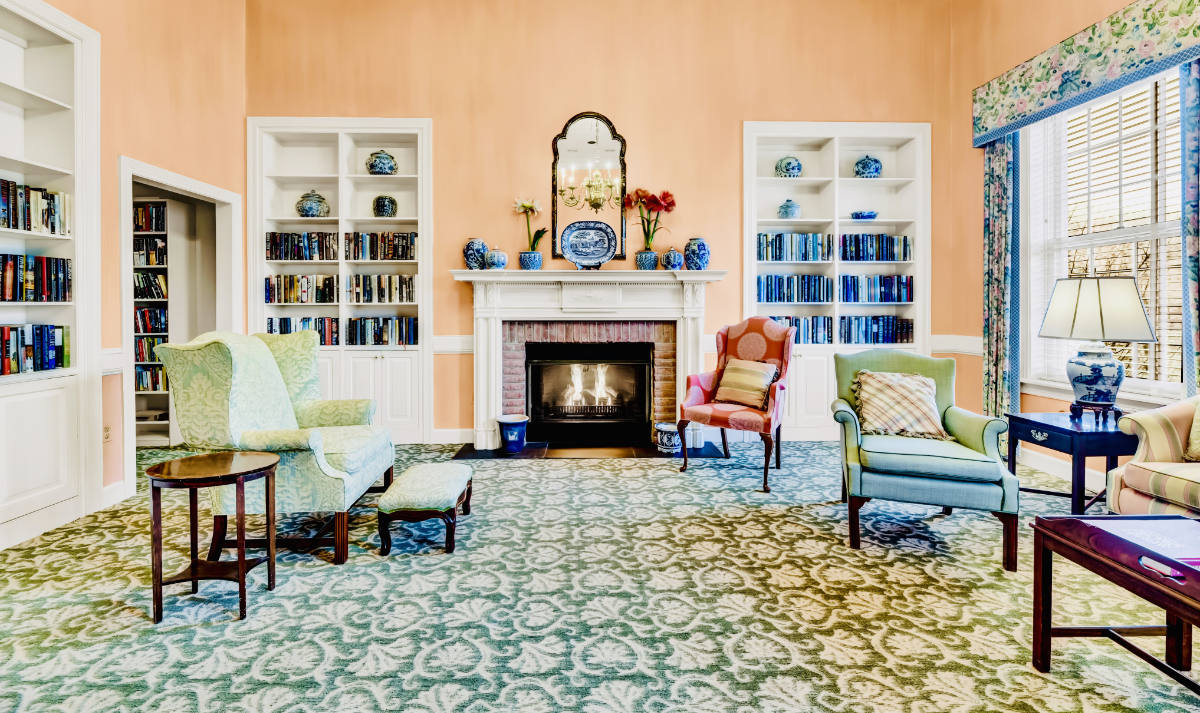 Brightwood was conceived and developed in 1991 by a son for his parents. The original plan was to create an environment of unparalleled excellence, in a country club environment, where those he loved most could live out their golden years in a safe, exciting, luxurious and independent way. The idea of moving into an institutionalized system, signing contracts and losing their voice in their health care choices was not an option for his parents. Those founding principles are still the cornerstone of who Brightwood is today. Our community is comprised of amazing individuals who have lived fiercely independent lives, shattered glass ceilings, and forged new paths. Brightwood honors that independence and leadership and creates an environment that supports its residents to continue to lead the life of their dreams and climb new mountains.